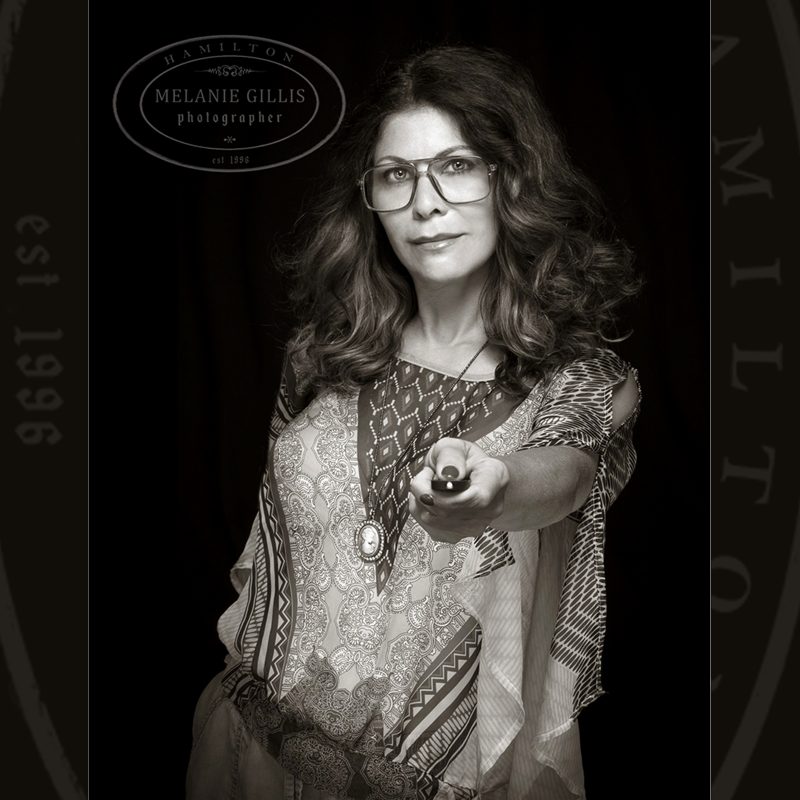 I moved to Hamilton in 2004. Back then, the city had a grubby reputation.  Now, after years of being dismissed as nothing but a smog-filled Steeltown by so many, even New York is calling Hamilton hot.

This city’s previously unsung virtues are well known to locals. I myself fell in love with this place and its people in 2004 . From my studio on James North I have watched the magic happen. I am honoured to be part of it.

This portrait series is my gift to all of those who have made this city a gem. These are the people in your neighbourhood.